Careers in AI: Why pursue it? Artificial Intelligence has transformed every aspect of our lives. From digital assistants such as Apple’s Siri to recommendations on Netflix and smart replies in Gmail, AI is everywhere. And every day there are innovative developments happening with AI and automation. Most relevantly, an AI-powered system has been used to detect SARS-CoV-2! AI clinicians used automated image recognition to analyze CT scans of Covid-19 infected lungs. There are even AI-based apps that can tell you if you’re asymptomatic!So what exactly is AI? Let’s explore that now.
What is AI?

AI is the ability of a computer program or a machine to mimic human intelligence and make smart decisions. Some applications of AI include speech recognition in mobile applications, customer service chatbots, biometrics applications, facial recognition devices, language translations, self-driving cars, intelligent robots, cyborg enhancements, and so on. 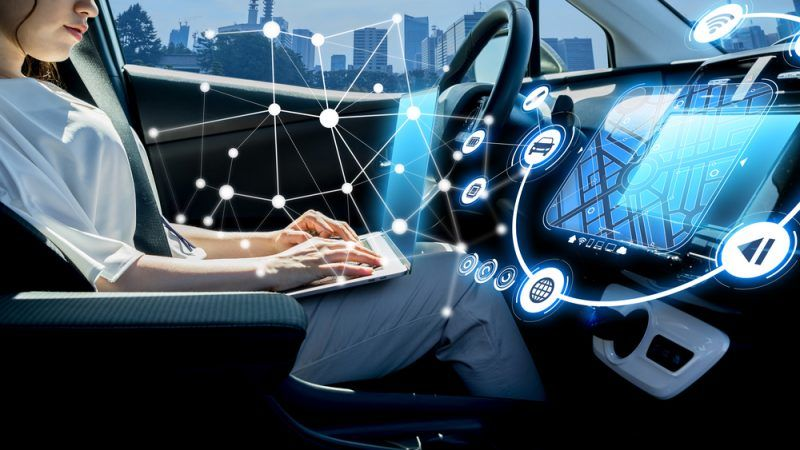 AI is not a new concept. It got major attention in 1997 when IBM’s Deep Blue became the first AI to beat legend Garry Kasparov in chess. Twenty years later, a humanoid robot developed by Hanson Robotics called “Sophia” gave an interview to CNBC at the Future Investment Institute in Saudi Arabia, requesting the country grant her Saudi citizenship.

Narrow AI, sometimes referred to as “Weak AI,” is a kind of AI that operates within a limited context, focuses on one task only, and is a simulation of human intelligence. A few examples of Narrow AI include Google search, image recognition software, Siri, Alexa and other personal assistants, self-driving cars, IBM’s Watson and so on.

AGI, sometimes referred to as “Strong AI,” is the kind of artificial intelligence we see in the movies, like the robots from Westworld or Data from Star Trek: The Next Generation. AGI is a machine with general intelligence and, much like a human being, it can apply that intelligence to solve any problem.

Why pursue a career in AI?
AI is a multi-billion dollar industry, and the future of work is likely to revolve around it. 40% of respondents from Global 2000 organizations say they are adding more jobs as a result of AI adoption (Dun & Bradstreet 2019). The World Economic Forum 2018 Future of Jobs report says that 133 million jobs will be created as a result of AI-enabled automation by 2022. 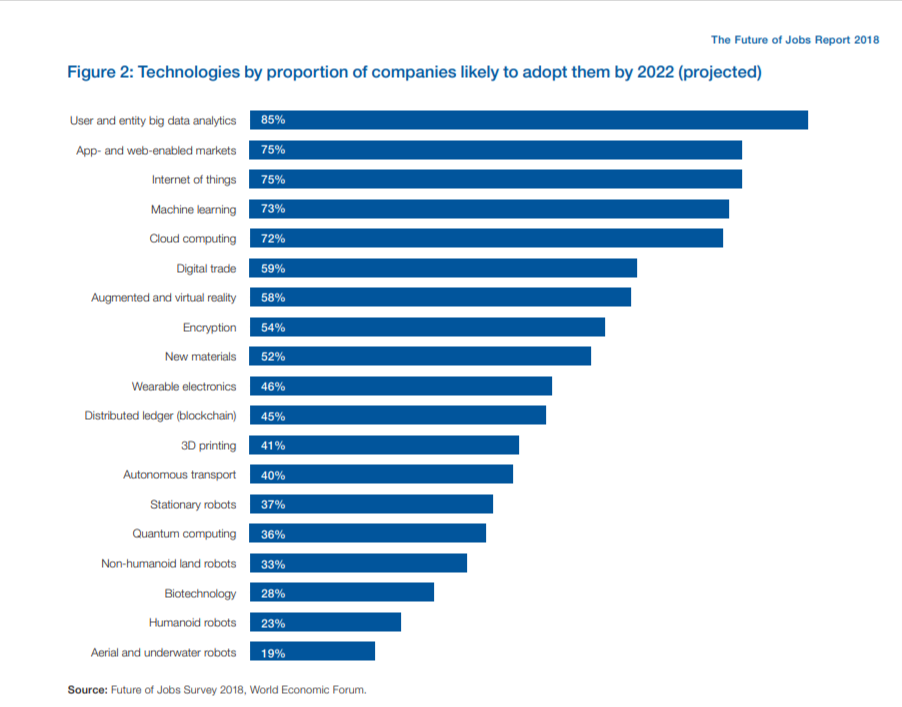 A lack of AI knowledge might leave some behind in a competitive job market. LinkedIn listed “AI specialists” as the top emerging job stating that even non-IT fields, including real estate, farming, banking, finance, and so on will demand some knowledge of AI.
Most companies are considering using AI to increase revenue and are on the hunt for AI talent. However, there is a global AI talent shortage which contributes to their competitive salaries. The average salary for machine learning engineers, the highest-paying AI job title of 2019, according to Indeed was estimated as $142,858. There are roughly 7,000 AI job openings in the US, according to an analysis by RPA firm UIPath. 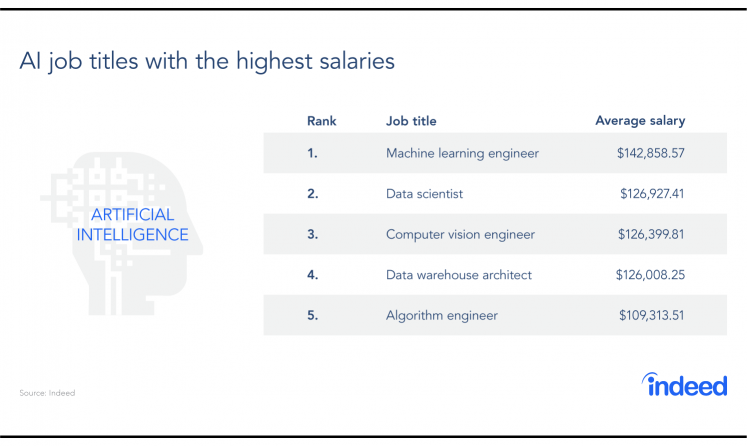 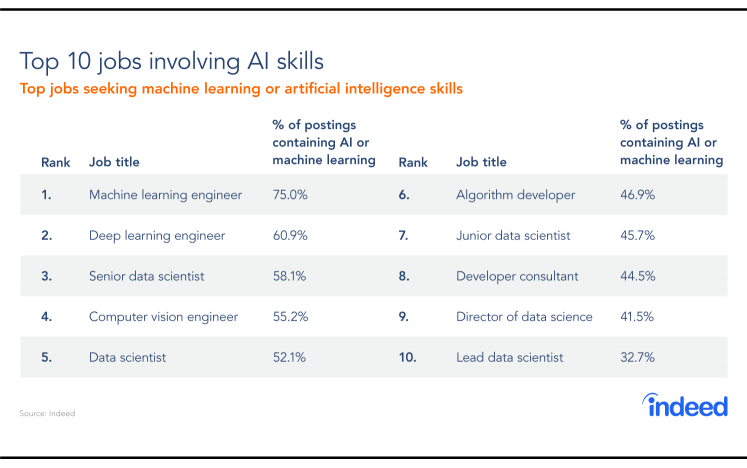 Despite the on-going advancements and rising opportunities for young talents, there’s an AI education and awareness disparity between privileged and underprivileged communities. Most students are unaware of what AI is or the career opportunities it can create. We need to democratize AI and create opportunities for students to engage with AI. Learning AI is challenging and requires advanced degrees and high-quality programs.

Fusemachines has partnered with Patan College for Professional Studies to offer a comprehensive AI-powered course that includes Microdegree™ program for Artificial Intelligence and B.Sc. (Hons.) in Computer Science and Software Engineering. This is an accelerated program that aims to bridge the global AI talent-supply gap. The core goal of this course is to upskill a graduate in AI and make them certified AI learners. The course will include hands-on experiments and real-life projects taught by AI experts helping young talents kick start their career journey in this field.

It’s time we bring the AI revolution to our communities by taking the first step of knowledge and skills enhancement. If you’re interested in learning more about the curriculum click here.