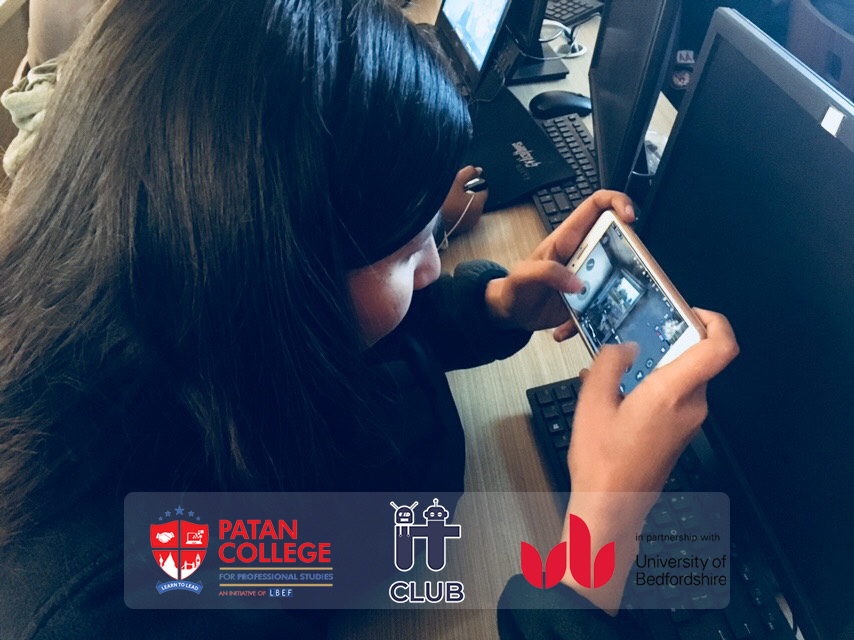 Patan College for Professional Studies hosted the gaming competition whereby participation was collected for three modes namely solo, dual and squad. Students from all levels joined this fun filled competition. A total of 26 students participated in the event. PUBG has been a trending game among youths which is normally played via mobile phones and PC. PlayerUnknown’s Battlegrounds is an online multiplayer battle royale.

In the event the winners were Uttam Thapa for solo, Pasang Doma Sherpa and Uttam Thapa in Duo and Simanta Tiwari, Sanil Shrestha, Rashim Joshi & Subarna Shrestha in squad. The students will be awarded medals and Certificates on December 24, 2018 amongst a larger audience in the premises.

Each Member contributed NRs 50 for each game which will be used for a charitable cause. This event was organized by IT club headed by Mr. Kiran Pradhananga of Level 5.